2G Switch off by Country Guide

Are you confused about the 2G switch off by country? Unsure which nations still offer a 2G internet connection for your mobile or IoT deployments?

This article details which operators worldwide have completed their 2G network shutdown, which countries still support 2G & when operators in these countries will be switching off their 2G services to make way for newer technologies.

Launched in 1991, its use of digital radio signals introduced a wide range of benefits for mobile phone users using cellular networks:

2G GSM takes the form of two standards, GPRS & EDGE. Both standards are extremely slow by modern standards. GPRS sees download speeds of up to 114 Kbps, while its successor EDGE still only sees up to 237 Kbps. 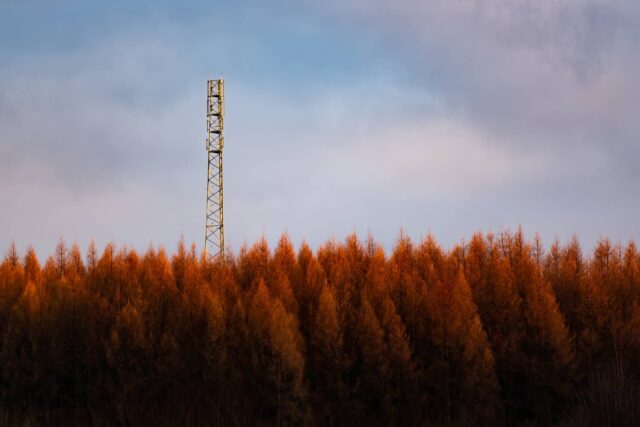 What is 2G used for?

In countries where 2G is still turned on, you are only likely to get a 2G connection on your mobile in rural areas as a fallback option when more modern networks like 4G or 5G have yet to be rolled out.

2G is also popular for cellular IoT applications. This is because it:

This means that for many countries, including the UK, many applications including smart meters, vehicle tracking devices & emergency call systems, still rely on 2G to function.

Why is 2G being switched off?

Radio spectrum is a precious finite resource. The US government has raised over $230 billion by selling rights to private companies to use dedicated spectrum bands exclusively.

2G networks worldwide sit on the 900 & 1800 MHz bands. When 2G networks are turned off, the spectrum owned by each network operator can be recycled for 4G/5G networks which offer far greater connectivity options for consumers.

For example, you could reasonably expect a 5G connection to offer you 150 Mbps download speed when gaming or video streaming. This is 750x faster than the speed a 2G connection could provide you with.

2G Switch Off by Country

The following alphabetical list shows which countries & operators around the world have or will shut down their 2G networks.

Operators not on the list may not have publicly stated their plans for their 2G networks.

Please note that this list was compiled in July 2022 & we will not be regularly checking for updates.

When is 2G being switched off in the UK?

The UK government confirmed in December 2021 that the 2G mobile networks will be phased out by 2033.

When is the EE 2G switch off?

EE has committed to phasing out 2G by the end of this decade. This will be after its 3G shutdown in 2024.

O2 has committed to closing its 2G network by the decade's end.

When is the Vodafone 2G switch off?

In most countries, Vodafone is turning off its 2G networks by December 2025. However, the CEO of Vodafone UK, Ahmed Essam, has confirmed Vodafone's 2G network in the UK will last "a decade longer".

When is the 2G switch off Australia?

All 2G networks in Australia have been shut down since June 2018.

At Streetwave, we produce mobile coverage maps that show the coverage and quality of the mobile networks in the places where people live and work.

Our software tracks the decommissioning of the old 2G & 3G networks, while also allowing you to track the roll-out of newer networks like 4G & 5G.

You can find out more information on our homepage.